The Mush Cup is the first cup in every Mario Kart game so far, including Mario Kart Wii. It introduces four new tracks into the game, usually being easier, at least compared to subsequent Cups (like the punishing Special Cup). 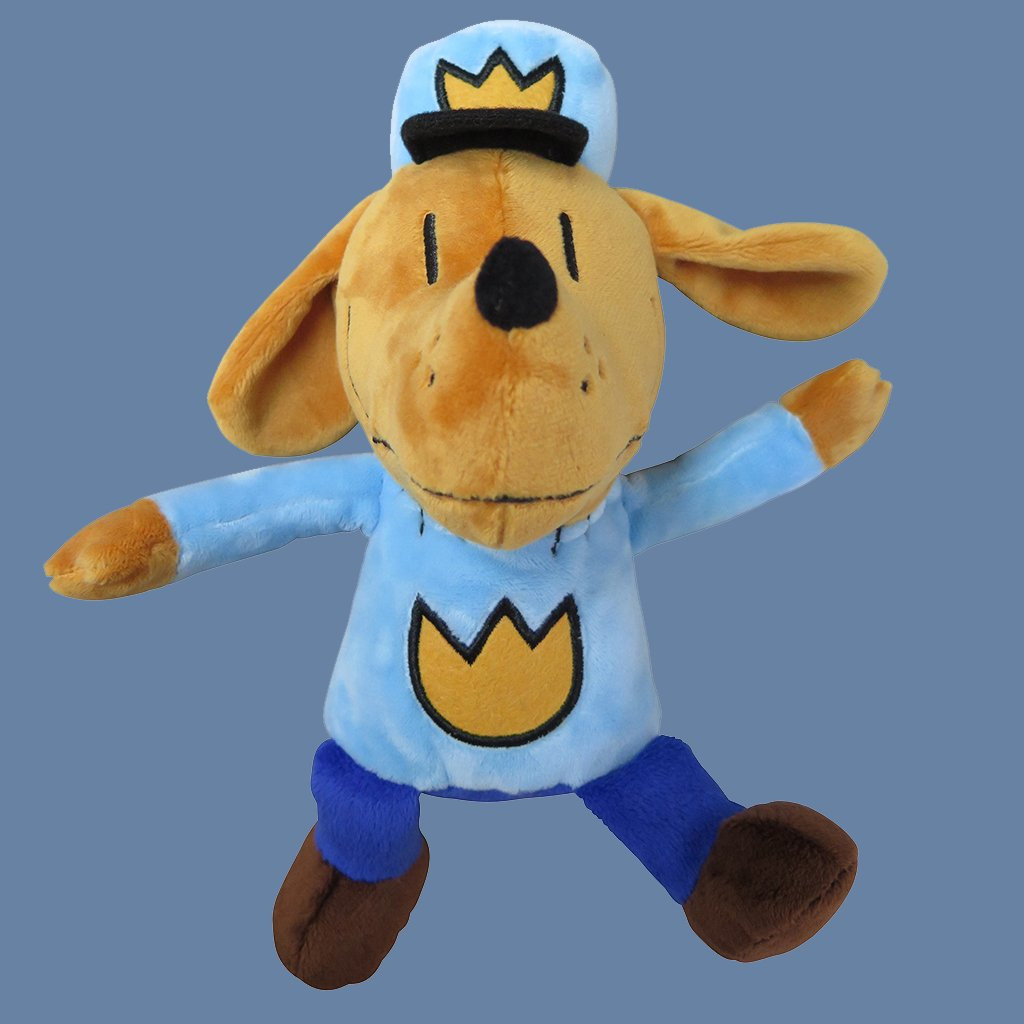 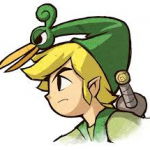 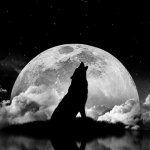 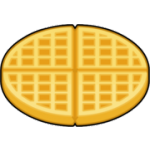